I would very much love to see an addon for Galacticraft that makes building space-planes possible.
This is some of the ideas that how the addon will work :

Rocket engine
(Used for propulsion, doesn't work if the space-plane isn't an entity.)

Seat
(Used for sitting when space-plane is converted into Entity.) 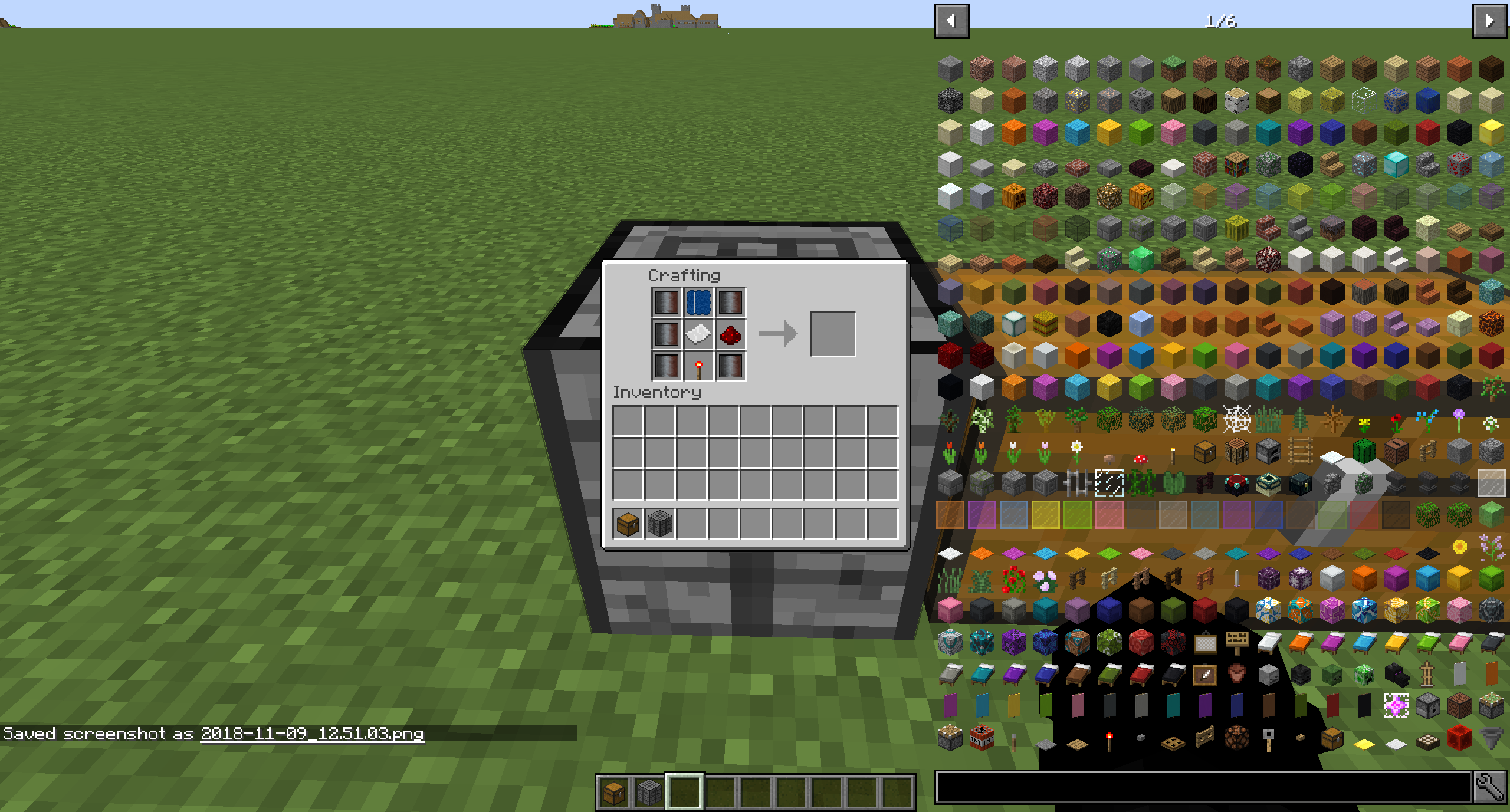 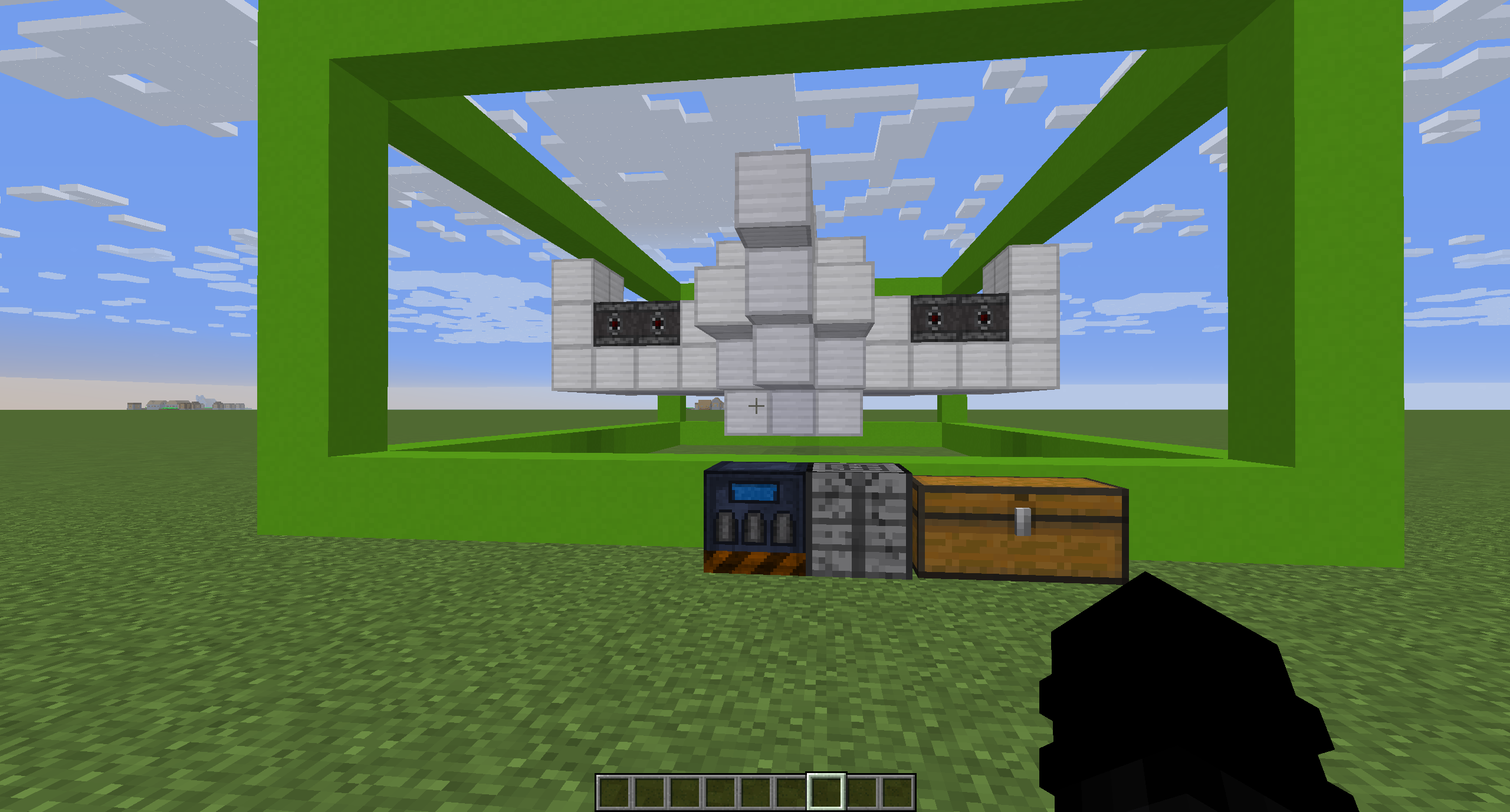 (Pretend the lime blocks are thin) 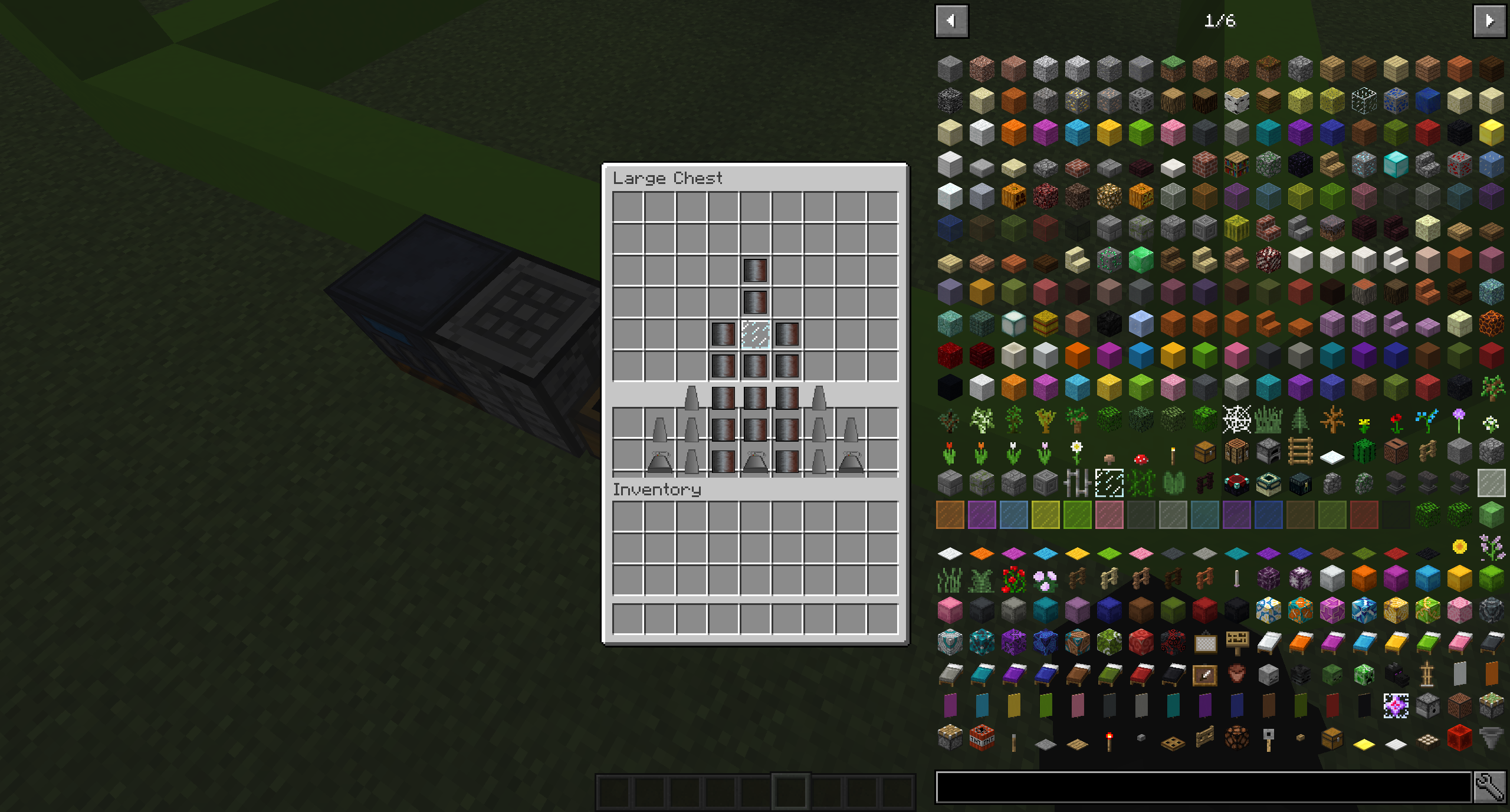 When given the space-plane item and placed, it's turned into an entity like how ships behave in
Davincis Vessels,
Controls :
W - Down
A - Left
S - Up
D - Right
Q - Roll left
E - Roll right

I mainly made this for Multiplayer, having multiple space agencies and stuff in orbit would be cool.
O