I was reading the Future Plans page in the wiki and saw that the next dimension is not a planet. That made me think of what could it be, Mercury against Jupiter...
Jupiter is made out of gases, so it isn't really a planet right?
Well these are my guesses tell me if I am wrong.
I also read on that page, that the answer to the "Tier 4 rocket" question is
"no" because they are trying to think of something different then a rocket.
That also made my think, what could it be? Space ships!
The next schematic will be a real spaceship, like UFO or Star-Wars' spaceship!
Remember I am still guessing and trying to think about those "clues" the developers left behind.
But if we want to land on Jupiter we can't, what will we land on? atmosphere? There is no floor on Jupiter.
Get ready, for another thought that theory caused me, having a floor height space station on Jupiter!
that solution made me think, what ore will it be and where will the next dungeon be if it all gases?
That made me think of a machine / Gas Liquefier use so we can turn the gases of Jupiter ( or some of them, I am not really acknowledged) into a new material! and the dungeon I was talking about, can flout too!
but how will we move around Jupiter, if it's all gases (again)? I saw that addon,
NASA Jet Pack and that made me think that maybe it can be a part of the Extra Planets mod. Or just another Jet pack, I don't care!
hope my "thoughts" gave you some ideas and caused for your own ones.
Thanks for reading this long thread and letting me to share you with my imagination.
Please reply
about my thoughts or about anything similar to them!
By the way, I also read that our amazing developers are still working on Galacticraft 4 so we are not in a hurry.
Try and think on more interesting features!
Q

I did found this interesting! I found it too much interesting and exiting!
This space station might not be on floor level but my guesses where highly accurate!
I never was so hyped before, it's like my dreams come true!!!
(or at least ideas come true or whatever)
I am just disappointed this is for 1.10.2

I am really enjoying up here 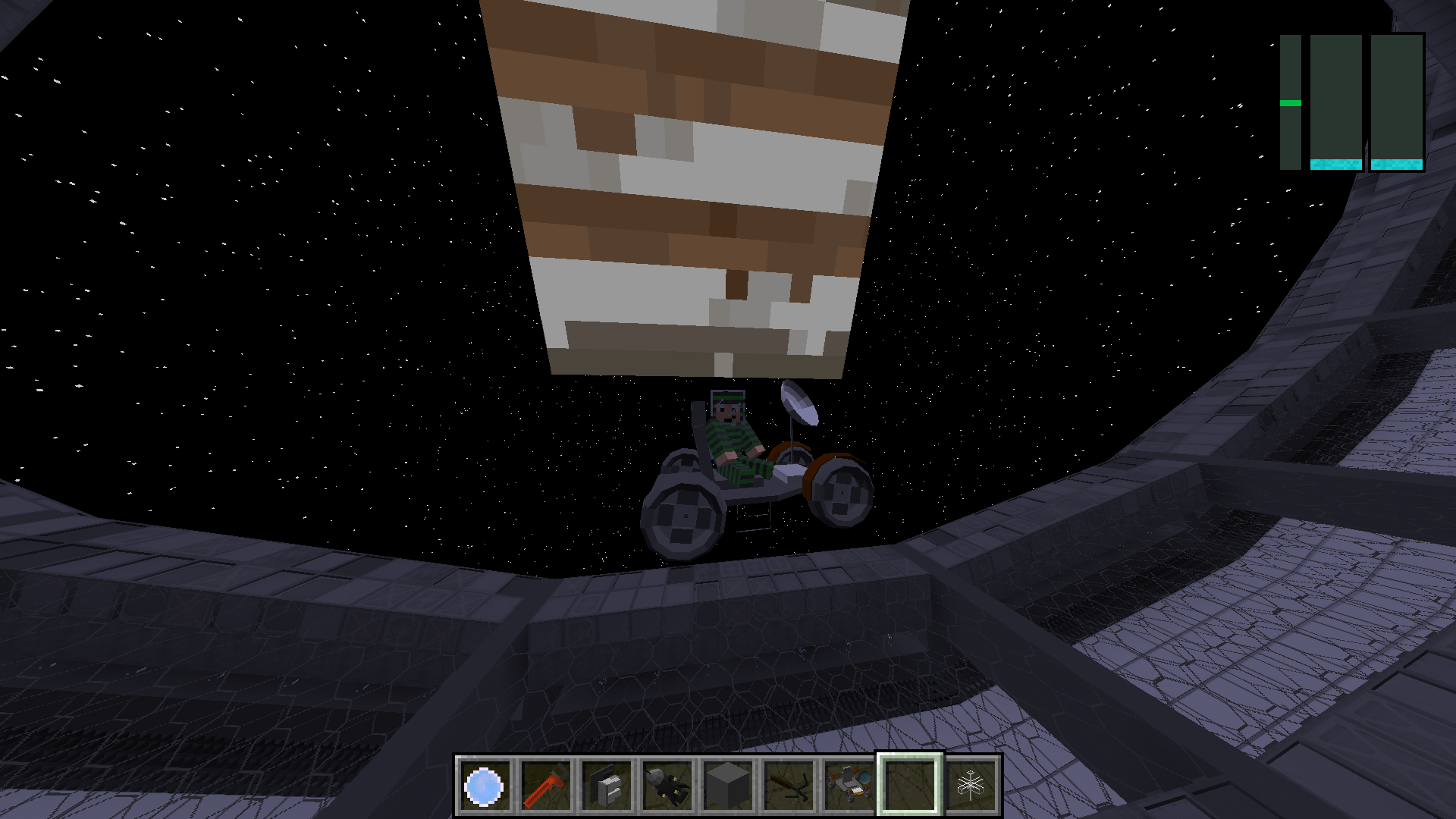