Ideas for what should be added to mars

As you all know, mars was released about a month ago, and micdoodle8 said he would keep adding on to mars for while. Well I made this thread to find out what you guys all want or think should be added to the red planet. It could be mobs, crafting recipes new blocks, or even ancient microbes. These are some of my ideas of what maybe should be added.

Mars coal ore-Just like overworld coal, but found on mars

Dust devils-Dust devils would merely be particle effect's for realism, they would look pretty cool, rare though

Phobos and Deimos-In the sky you can see the two asteroid moons of mars, but maybe with a tier 3 rocket, you could visit them...

Carbon and H2o ice-Very rare to find, patches of carbon and water ice can be found, when carbon ice is broken, a carbon snowball is picked up which could be used for various reason's

Underground water pools-Also very rare, but spawn near ice patches, in these mini-caves is water, which houses microb's which thrive in the water

Various Décor blocks-I think everyone would like stairs and slab's for the tin blocks and for the martian cobblestone
Post your thoughs on what should be added Below!

Flashy-3 said:
As you all know, mars was released about a month ago, and micdoodle8 said he would keep adding on to mars for while.
Click to expand...

I think Mars should have more content to give us more reasons for exploration, landscaping and building. Most of my time is spent wiping out zombie hordes around my base every night and hovering around.

Honestly I don't expect new ores, items, blocks, machines or mobs (it's okay if they come out though). The environment needs some improvement:

The first item that needs to be changed right off the bat is the sky dome. A sky that never changes gives a monotonous mood to the place. A visible notion of day-night cycle helps refresh a bit.

While was exploring a ravine near my rocket base to collect oil and killing mobs underground, I thought it would be nice if Mars had more Earth-like terrain features, like ravines, dried-out seafloors, valleys, canals and some spooky caves so we can take risk exploring and mining and it would help not spawn all hostile mobs on the surface. There are some wgen around but I believe that Micdoodle is rather making his own than using an existing one.


Flashy-3 said:
These are some of my ideas of what maybe should be added.
Click to expand...

Mars coal ore: yes, it would help, but considering the real-life logic it's a bit strange using coal in a place where you'd be rather saving O2 and using solar panels... Coal requires large deposits of vegetation along eras to be formed, unless Mars had forests in a remote past.

Dust devils: this is cool. Think of mobs being caught and spinning around (IRL they are harmless). Cavernous vines already spin their victims.

H2o ice and Underground water pools: I'm not sure if it's possible to have liquid water in Mars underground, unless very deep underground. Probably a furnace could smelt the ice to get liquid water.
Last edited: Sep 23, 2013

One thing that needs to be added is a red-orange-ish like in real life, the star's are ok, but not realistic plus with the render distance problem, I don't like the star's in the sky very much

Martian Reoglith-Very similar to sand, but redish-orange and when smelted it gives you reinforced glass, also can be tilled for farm purposes

Ancient Fossil Ore- Slightly rarer then desh ore, when broken it gives you various fossil peices which can analysed(Meaning of doing so unknown) which then it can yield an egg or plant. Here are the possibilities-Ancient martian-Ancient Slimeling-slimeling- Hula berry plant- Grafa fern or Ancient desh

Ancient Hula Berry- Can be found deep underground in ancient water pools or can be extracted from ancient fossil ore, can be grown, and gives an Hula berry, which heals 2 hearts, and gives regeneration for 10 seconds

I am going to tell you what should be on mars and what it is. Starting now

Dust Clouds: Clouds not that rare that go 2x faster than the clouds in the overworld.
Dust Storms: If there is a big cloud. A small tornado like thing will appear all red and will try to suck you in and fling you around.
Fossils!: Underground fossils that you can dig and put in a trade machine to earn money!
Trade Machine: A machine that trades. (GUI is like villager trading.)
Money: What do you think money is? (Can be used to trade with aliens for fuel and oxygen and great stuff.
Aliens: A 2 and 1/2 block tall monster. Hit it and its group will kill you. (Like pig zombies) And the model is a big head with skinny Steve body.
The Canali: The Canali is a dark canal so its black squishy dirt on mars! (Pretty much a new biome)
Seasons! (if you can): The only season is Summer and Winter. Winter snows and summer melts snow into air.
Phobos and Deimos! Come to Phobos and Deimos! (Mostly made out of diamond and meteorite ore! Diamond is way underneath and maybe even add lava!
Browsing system! Lets say you wanna go to Phobos. You click on mars, click on this new button called: Browse system, and it will come up with its moons! Click the back button to go back to planets and stars!

If this list is too long and you skipped to right here, forgive me please. If this becomes reality, thank you!
Hope you do read all of this and tell me what you think!

You started this thread right above the other Mars suggestion thread.

MasterOanarchY said:
You started this thread right above the other Mars suggestion thread.
Click to expand...

It's not weird. You just didn't look.
S

The only thing I can feel uncertain about is deposits of coal. Like Ezer said, Mars was never likely to have been a lush world. There was liquid water running on its surface once, but that was a relatively short era. The planet also lacks any notable tectonic motion that could bury all that organic matter in the first place.

It's not that I'm saying it's absolute or unrealistic, but seen through a gameplay aspect I think it's reasonable considering the player couldn't previously mine coal on the moon. If it would become necessary for whatever reason, one would be required to produce charcoal locally by putting wood in an electric furnace.

About the possibility of visiting Phobos and Deimos, I think you'd only require a tier 1 rocket to reach them. They are just orbiting Mars after all.

Title says it all, there are so many people with ideas to improve mars, so why not have them all in one place?
Here are some of my ideas.

-have cavernous vine somehow kill you when you reach the top , maeby have a souce block at the top that gives you wither?

-wild slimelings that place slimeling eggs at random and are tame able with any earth food.

-more improvements with the sludge (evolved sludgelings and such)

I really dont support these ideas.

Of course you're entitled to your opinion, but perhaps you should explain what you don't like so that an idea can be improved on.

The Edges of Space

SneakiestBloom6 said:
You know how mars has the huge volcano? Maybe an idea would be to add rare, randomly spawning volcanoes, if thats not already inplemented.
Click to expand... 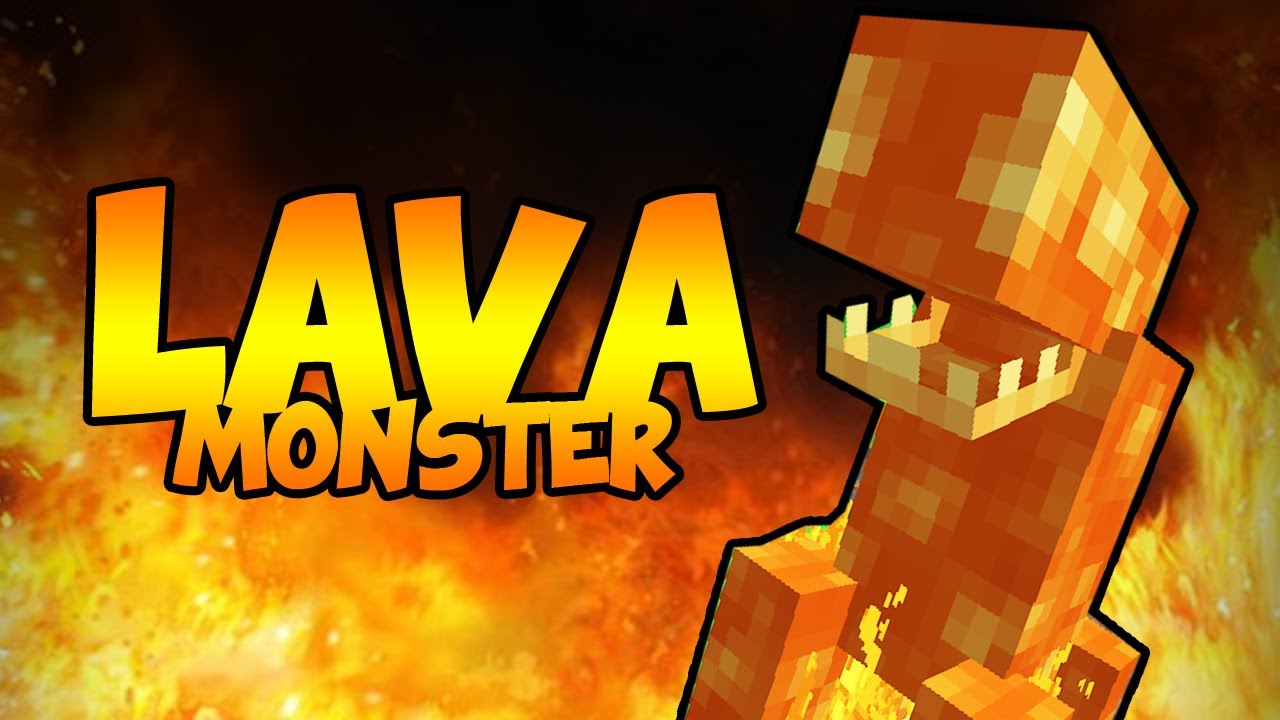 What mod is that from?! Whatever mod it's from, people need to seriously look at that mod's coding... if it makes volcanoes as beautiful as that, then mods like Bluepower and other volcano mods have work to do!

What mod is that from?! Whatever mod it's from, people need to seriously look at that mod's coding... if it makes volcanoes as beautiful as that, then mods like Bluepower and other volcano mods have work to do!
Click to expand...

It doesn't take a mod to put blocks on the ground, the amount of detail means it's most likely done by hand or with stuff such as World Editor and MCEdit.
C

Dry ice should be added as rare occurrences on the surface. They could also be made manually by putting CO2 into a gas liquefier to get dry ice. This can also be used as a carbon source for the methane synthesiser. There should be more items like cobblestone for the mars cobblestone, like stairs ect. Dried rivers could also naturally occur on the surface, and these could have a concentration of water ice below the surface. And maybe you could some how extract a small amount of water from mars cobblestone, as the majority of water not lost to space on mars is inside its rocks.
You must log in or register to reply here.
Share:
Facebook Twitter Reddit Pinterest Tumblr WhatsApp Email Share Link
Top Bottom