If you speak Portuguese or read English, I'm starting a video series starting on Minecraft 1.7.10 and ending on 1.12 (maybe further).


Just created a new world from scratch to demonstrate some things with mods in, say, semi-survival mode. It may include tutorials and mod reviews in this world. Galacticraft is the main mod.

The mission plan is:
Not necessarily in that order

(Someone asked if I could do an English series, but that would be too much. What I could do is a world tour in English every a few Portuguese videos. Not a promise.)

Since some of the mods are unfinished, buggy or partly-ported to 1.12.2, once in a while or in very specific situations (commemorations?) I might use MCEditor to recover, edit or add an item in the world which otherwise is impossible to have via survival... or recover myself trapped in the Void (I'm looking at you SmartMoving).

Third video and last vanilla Minecraft video. From now now the series will be mod focused.


In the next video, I'm going to introduce the first Galacticraft and Mekanism machines, and some items of GravityGun, Modular Power Armor and Bibliocraft. 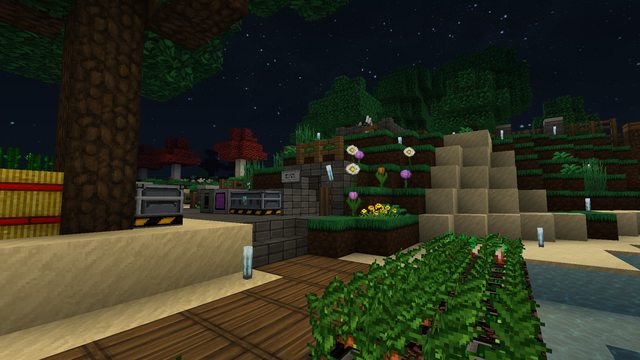 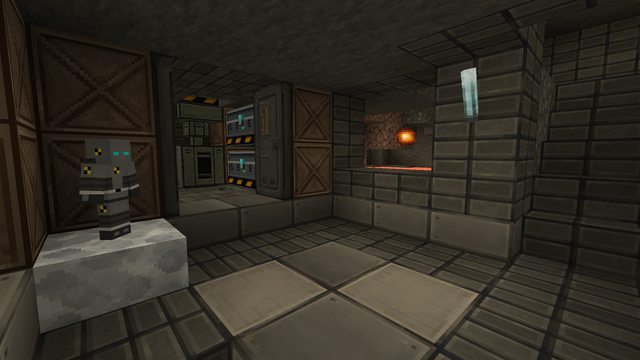 4th episode is ready and up, will be out this week.

What's the best part? The video will be in English and YouTube transcribed roughly 90% right. YAY! 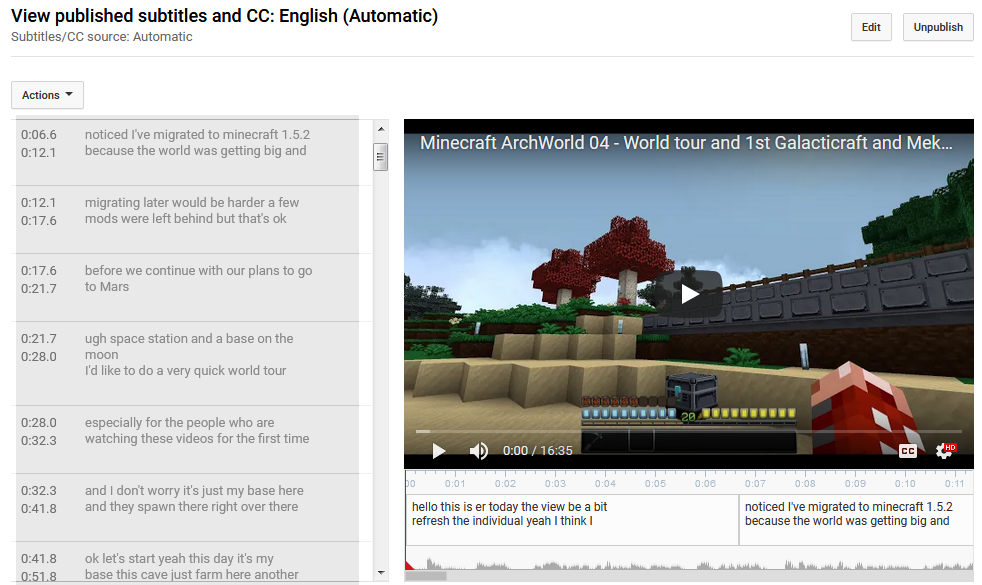 ArchWorld 06 - Egg Baby Zombie is on the block!

ArchWorld 07 - Today we go to the Nether


Screenshots of the 3rd base expansion: 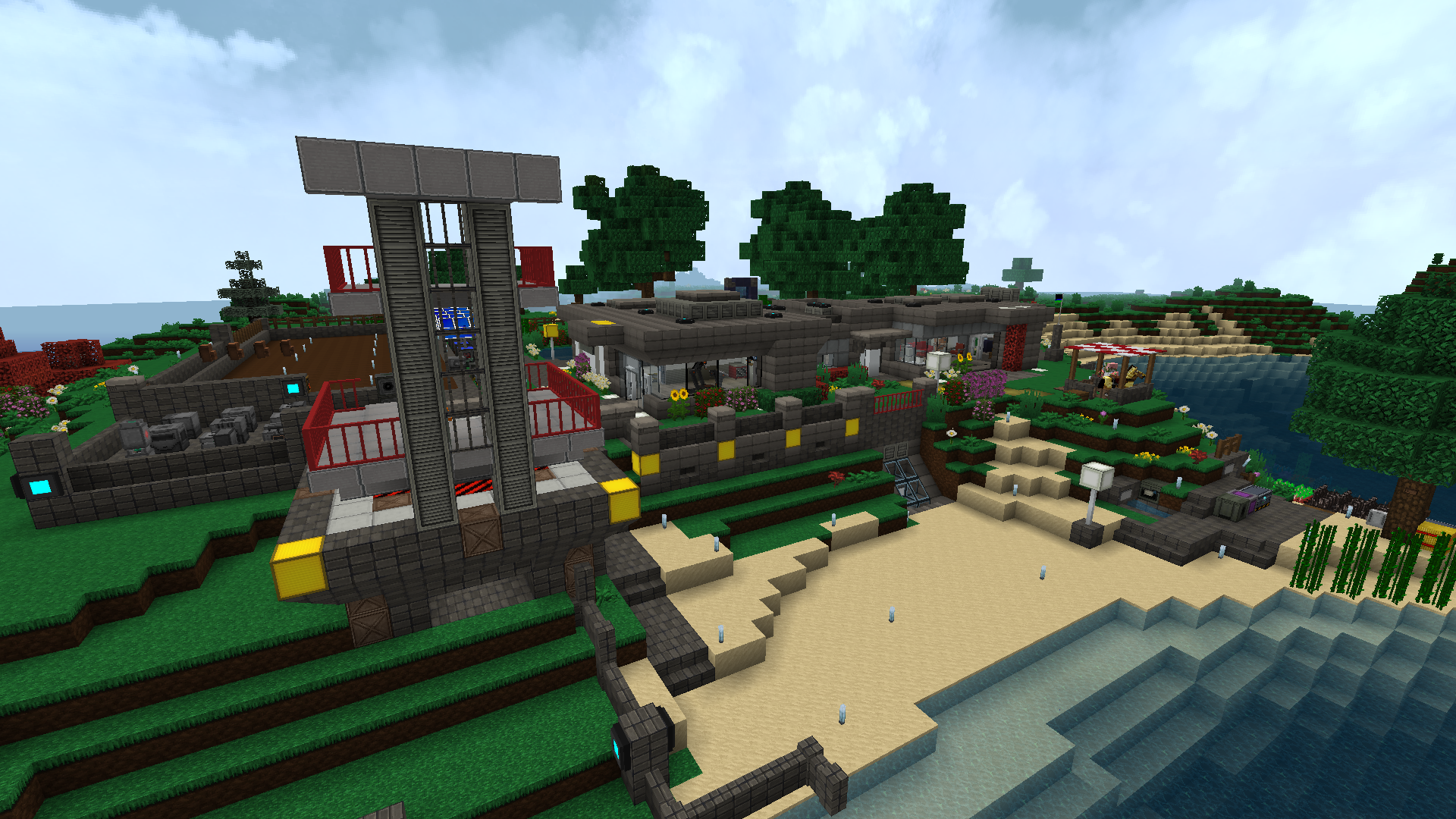 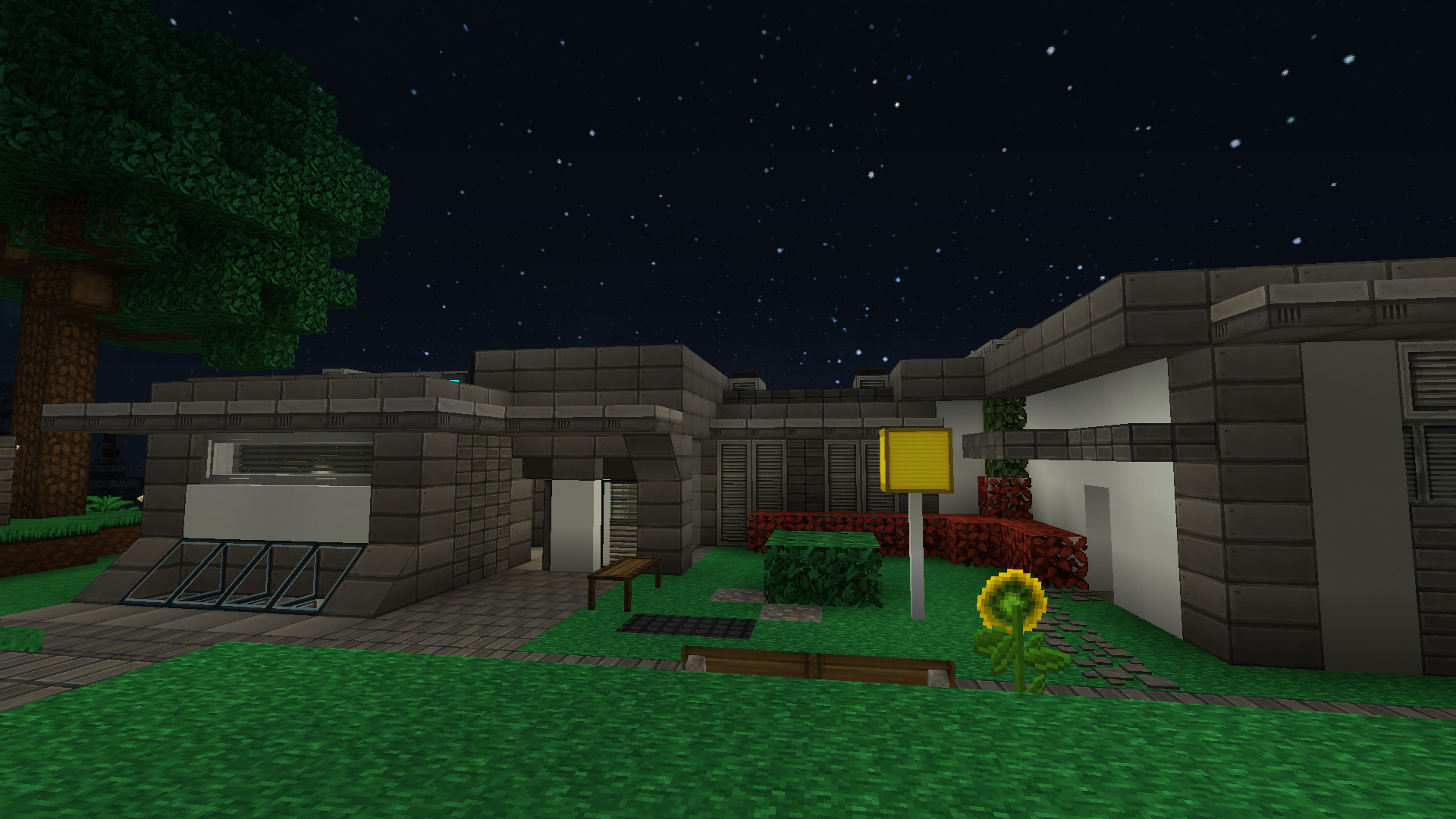 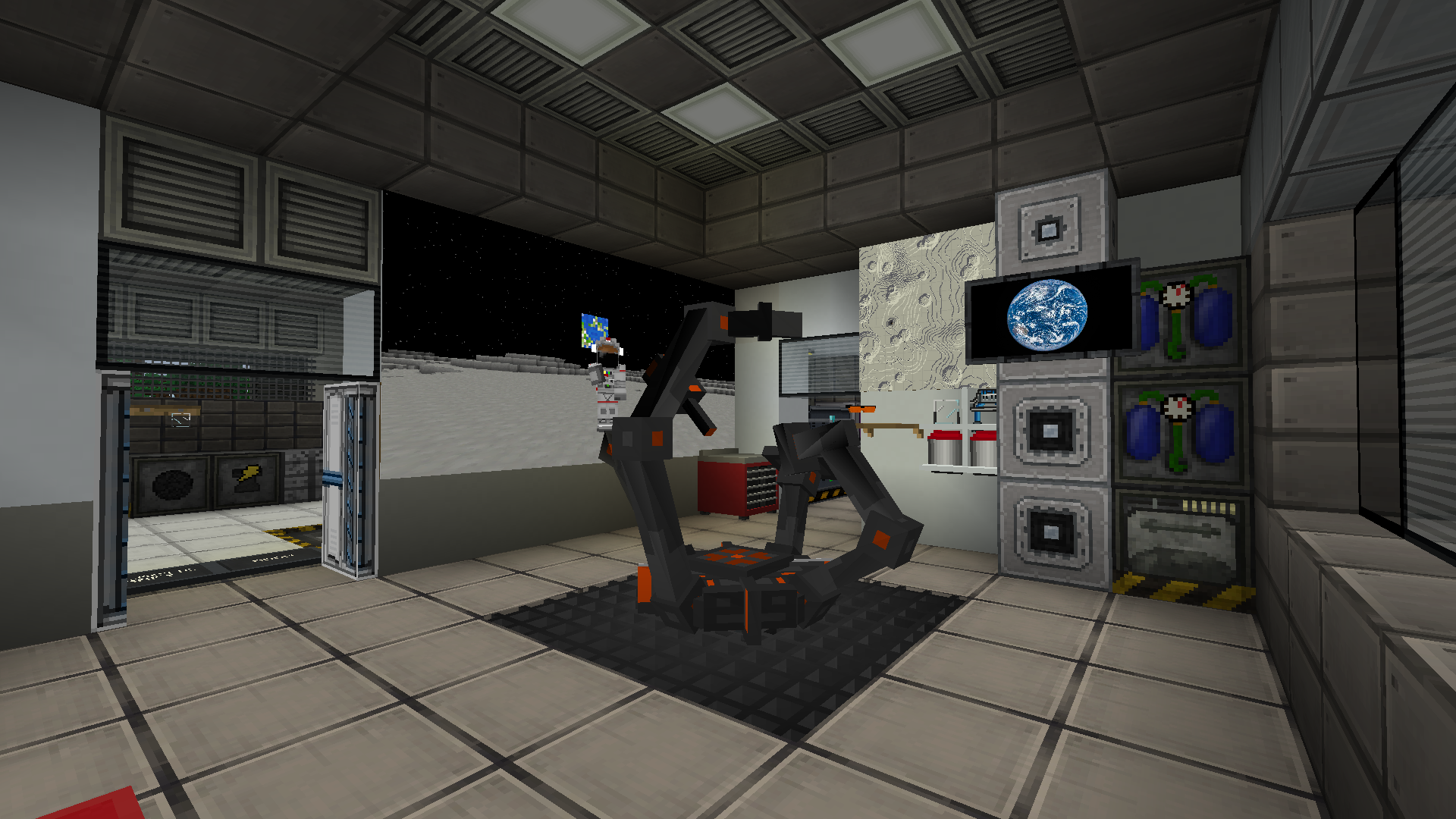 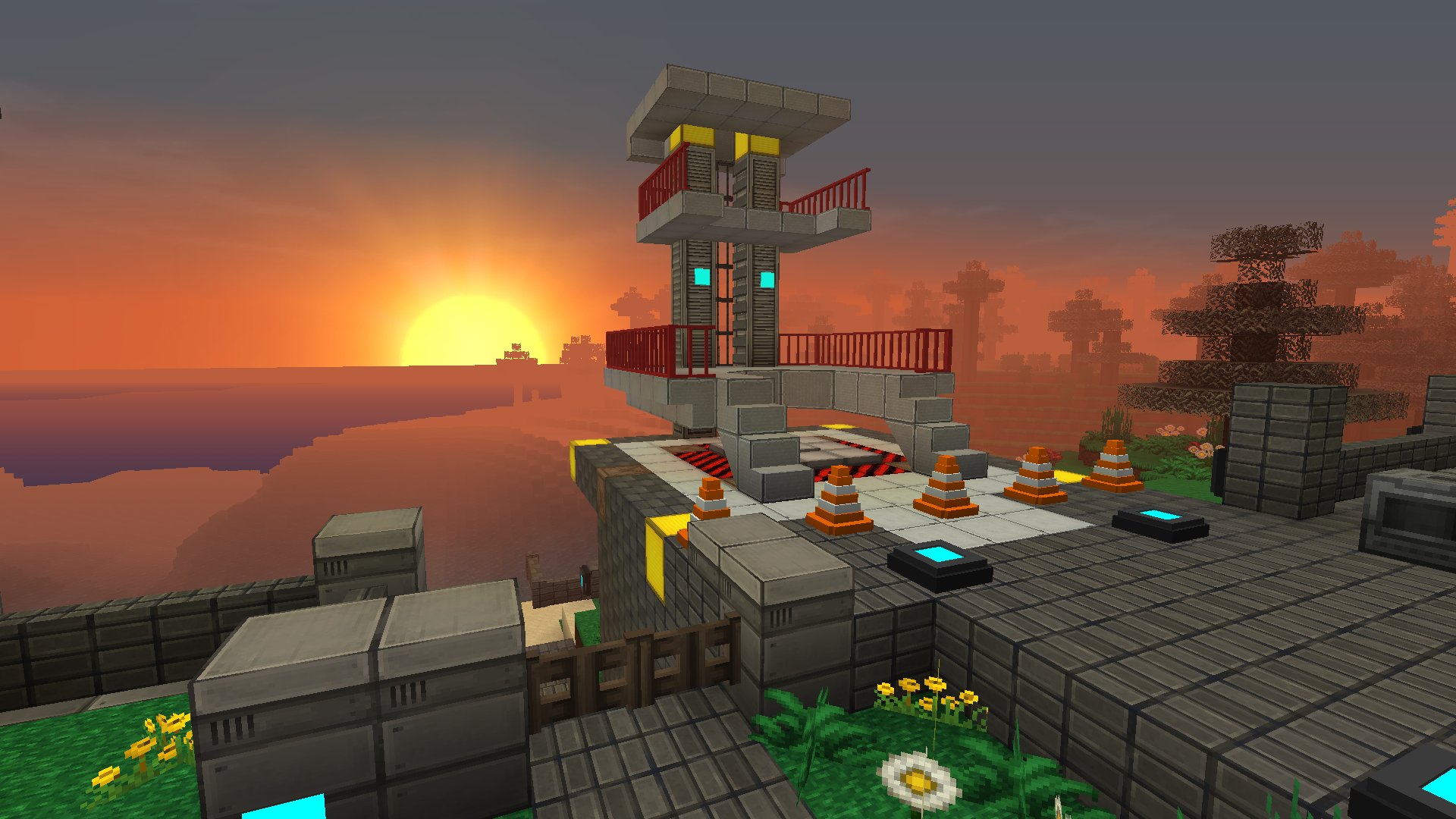